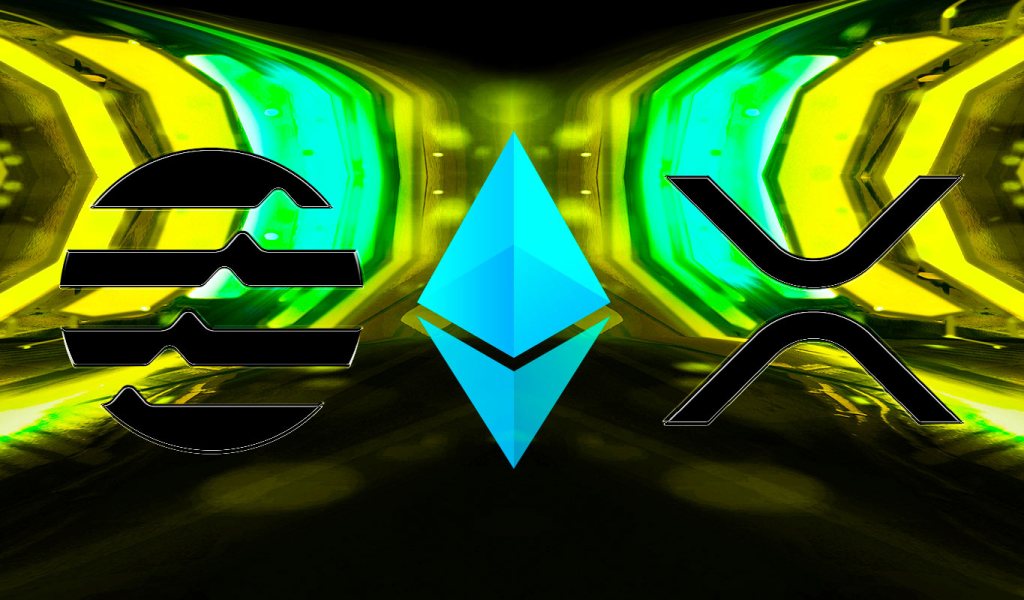 A popular crypto trader is setting price targets for Ethereum (ETH), XRP and Aptos (APT), while updating his position on another altcoin.

Pseudonymous trader Altcoin Sherpa tells his 189,700 Twitter followers that leading smart contract platform Ethereum is testing a key support level at around $1,500 and on track for another 31% rally.

He reveals a price target just above the $2,000 level.

“ETH: 200-day EMA (exponential moving average), you’re up first for support. Let’s see if this holds or not.”

At time of writing, Ethereum is changing hands at $1,549.

Next, Altcoin Sherpa says payments-focused XRP “looks good” after consolidating for a lengthy amount of time and underperforming the rest of the market. He sets upside price targets of $0.50 with a resistance of $0.44.

“This chart looks good. It hasn’t moved much relative to the rest of the market and there’s a lot of consolidation going on. With that said, there’s not much of a narrative around this. Old sh*tcoins like this will just start moving randomly.”

The trader says Solana (SOL) rival Aptos, which is already up 112% in the last seven days, has more gas left in the tank. Using Fibonacci extensions, Altcoin Sherpa says APT could run as high as $23.70 in the short term.

Lastly, Sherpa says Ethereum staking service Lido (LDO) is likely at the end of its rally and due for a correction.

“LDO: This one is topping out soon IMO. I would look for other coins instead of this one personally.”

New Western measures aim to turn up the heat on Putin’s oil revenues. Analysts are underwhelmed

Biden to give State of the Union address amid high inflation, divided Congress that threaten economy