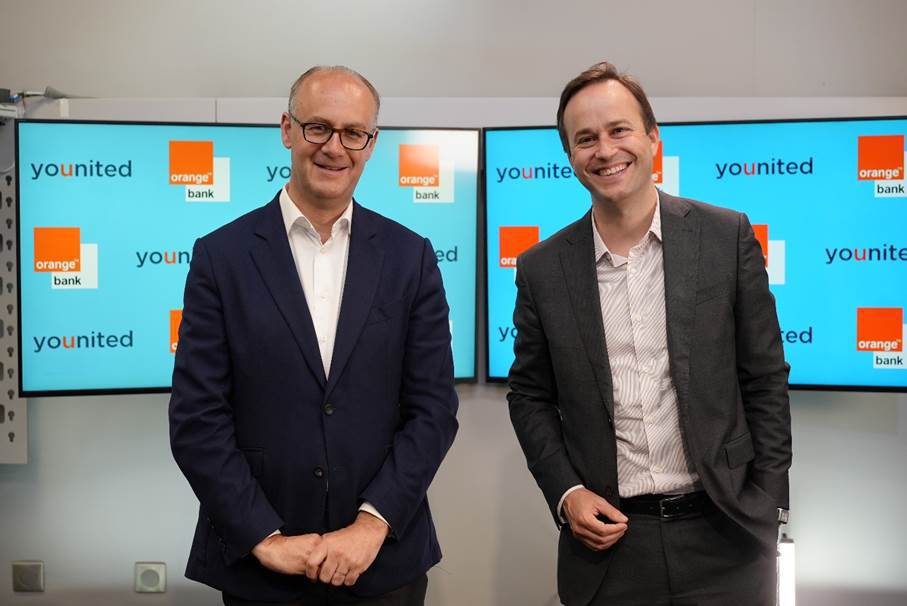 The bank says the new deal will “strengthen essential links” in its consumer credit value chain, including subscription, attribution, management and collection.

Its new “state-of-the-art” platform will enable Orange Bank to propose its personal loan offers to a wider clientele.

The bank claims applications will be “faster and simplified”, while customers can also synchronise their banking information across multiple accounts.

“This is why we wanted to partner with Younited, a fintech leader in this business.”

De Lausse also mentions his firm’s January acquisition of Anytime, and that it shows the bank’s willingness in “forging links with fintechs in other business lines”.

Founded in late 2017 in partnership with Groupama, Orange Bank is a financial services offshoot of the multinational telecoms firm.

Despite its activity in the market, it was revealed in March the telco is seeking to offload Orange Bank after the division’s sustained losses.

Reuters reported earlier this year Orange is looking for a new investor in the bank, as opposed to selling its entire stake.

None of this appears to have phased Younited. Geoffroy Guigou, co-founder and CEO, says his firm is “proud to work with such an ambitious and dynamic player as Orange Bank”.

He adds: “This partnership confirms our ability to support financial institutions of all sizes and in multiple countries with our white label or co-branded offers.”

The outlook is uncertain but use of digital will keep increasing: Tarun Chugh

China banks are flush with dollars, and that’s a worry

What Is Bitcoin Halving and How Does it Affect Bitcoin Miners?