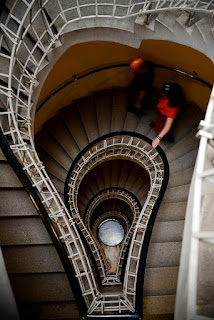 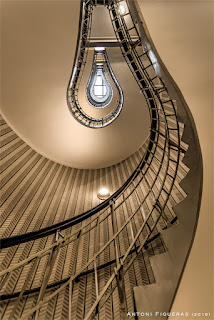 The staircase of the Museum of Czech Cubism in Prague, at the Black Madonna Building, has a curious shape, like a light bulb. 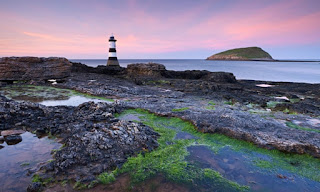 Penmon Point Lighthouse, Anglesey, Wales, UK
Trwyn Du Lighthouse, also known as Penmon Lighthouse, is a lighthouse between Black Point near Penmon and Ynys Seiriol, or Puffin Island, at the eastern extremity of Anglesey, marking the passage between the two islands. 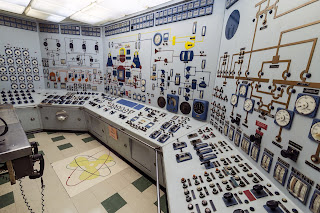 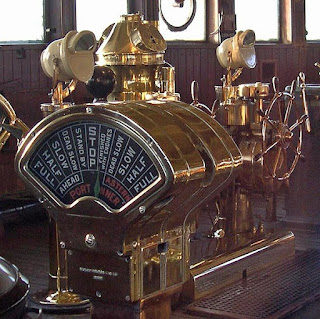 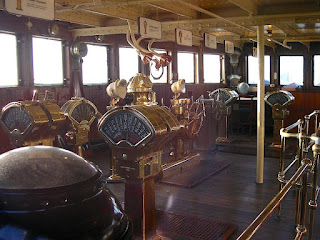 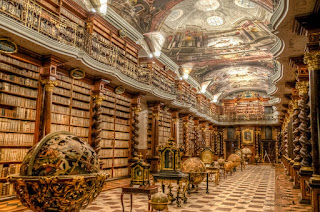 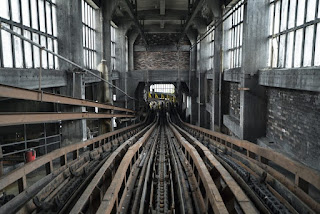 Cart lift at abandoned coal mine in Germany. 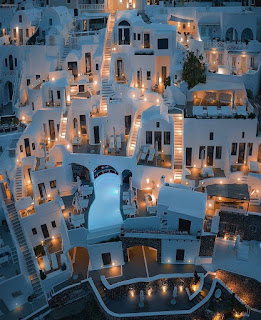 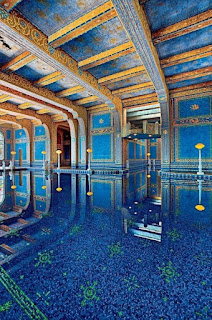