Please complete to receive our insights and newsletters. 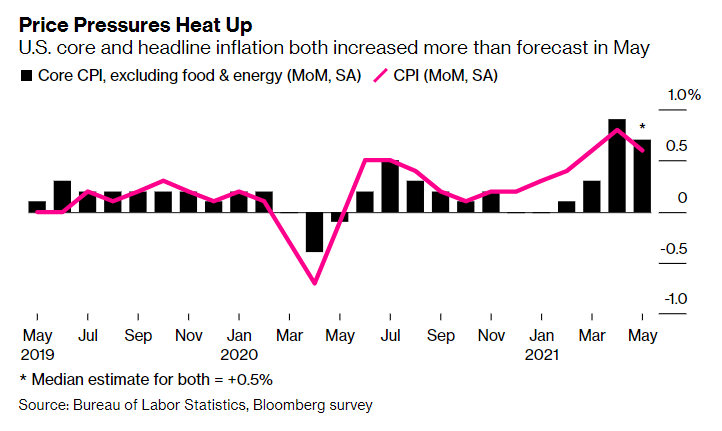 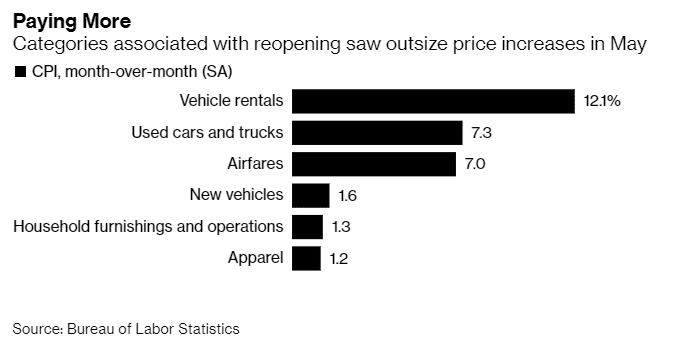 New Talks on Infrastructure Face Old Problem: How to Pay for It – Wall Street Journal, 6/10/2021

Content in this material is for general information only and not intended to provide specific advice or recommendations for any individual. Historical performance is no guarantee of future results. All indices are unmanaged and may not be invested into directly.

All investing involves risk including loss of principal. No strategy assures success or protects against loss. Any economic forecasts set forth may not develop as predicted.

All company names noted herein are for educational purposes only and not an indication of trading intent or a solicitation of their products or services.

Material presented is excerpts derived from third party content and you may need a subscription to access the full the content. The views and opinions expressed are those of the authors and do not necessarily reflect the views of Pence Wealth Management or LPL Financial.

Prior to making any investment decision please consult your financial advisor regarding your specific situation.